Weeds are the costliest problem in agriculture. Worldwide, weeds are more likely to damage farmland than pests, rodents, birds, plant pathogens, and nematodes feeding from roots. Organic farming principles and rules in many countries have made most herbicides illegal, resulting in organic and effective weed control becoming a research priority in agriculture. On the other hand, weeds are a sign of life on most crop fields, and with a little precision and timely weeding, they can be turned into organic material for crop growth. However, weed control expenses are increasing as land area increases, and a failed cultivation is possible in large land areas. That’s why ecological recognition of weeds is a precursor that helps farmers to have an effective weed management program. 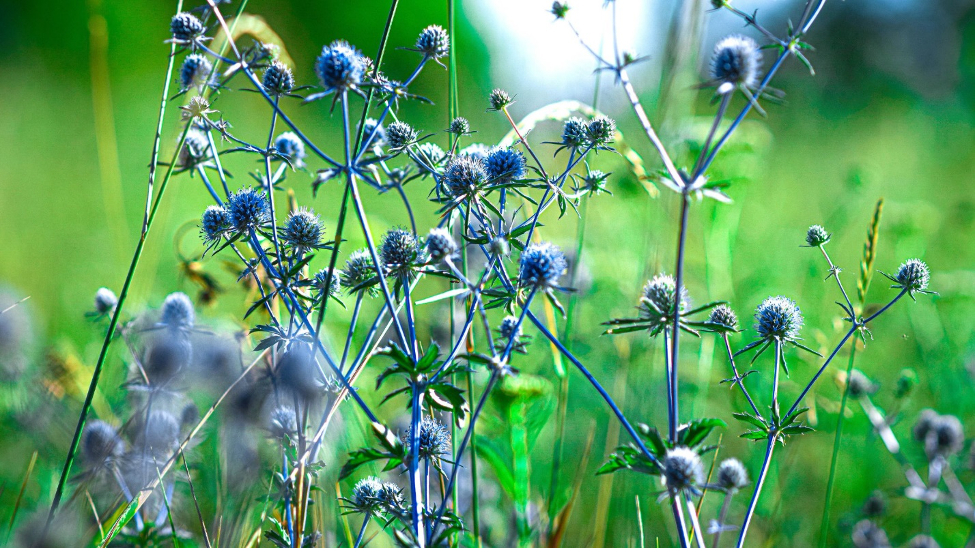 Humanity might have been facing mass starvation if we had not been blessed with weeds. But why is this so? Because a variety of plants known as “weeds” play a crucial role in establishing ecosystems, establishing rapidly, protecting the soil, and revitalizing soil that has been damaged by natural or human incidents. “Green manure” or weeds are even renowned for enhancing soil structure.
In agriculture and horticulture, humans replace the vegetation of an area with a collection of domesticated plant species to exploit their crop value as food, fodder, fiber(s), or fuel. Most agricultural systems strongly affect and reduce the diversity of the plant community of ecosystems. Agricultural processes, which are designed to maintain favorable conditions for the growth of selected plant species, impose a frequent disturbance on ecosystems. This disorder inevitably brings “weed reaction” from nature; Especially in annual cropping systems such as vegetables and crops, where the soil is repeatedly prepared for cultivation during tillage operations. Successful chemical or mechanical weed control and managing the natural response of weeds to cultivation begins with an ecological understanding of weeds and their role in the farm or orchard ecosystem. 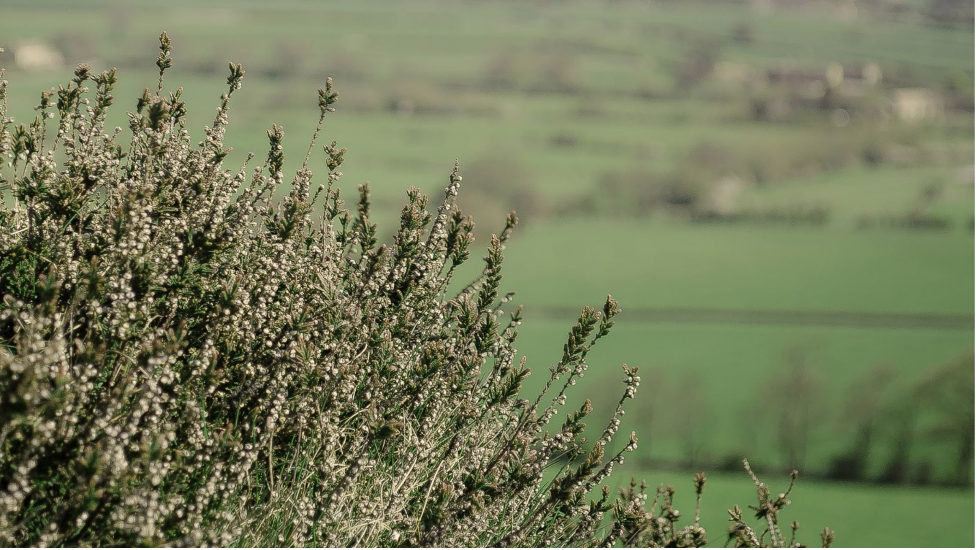 Functional Definition of the Weed

We generally use the term “weed” for an inappropriate, unwanted plant or plant considered a pest that interferes with crop production or livestock breeding. Weed manuals and herbicide advertising catalogs also list species such as clover, sedge, tall fescue, hairy vetch, and Jerusalem artichoke as weeds; Plants that are useful and valuable for many farmers as fodder, vegetation, or food products if they are grown in the right conditions. In fact, “volunteer crops” such as wheat, barley, forage soybeans, or even corn are considered weeds if they grow at an inappropriate and unwanted stage of the crop rotation.

From these examples, we can understand that the term “weed” is partially related to the judgment of humans about certain plants or plant species; the more precise definition of which depends on how that plant intervenes in a certain field or land at a certain point in time. Even alfalfa, one of the most valuable forage crops, is considered a weed in the vegetable garden.

It should be noted that weeds are also largely man-made. Human activities can turn plant species into weeds in two ways:

But in practice, any plant that grows in a garden or field that the farmer has not planted is usually called a “weed,” whether it causes a problem or not. However, efforts to remove unwanted vegetation come with pressure on farm budgets, the farmer himself, agro-ecosystems, fuel resources, and the environment. Weed control usually does not require the full length of the weed to protect the desired crop.

Based on these considerations, a weed may be defined as any plant that has not been intentionally planted or propagated by the farmer and requires management of the situation to prevent it from interfering with crop production. In this definition, a weed is a non-agricultural plant that can become a problem if not adequately managed. But its presence may not always be harmful and at the same time, there is no guarantee that it will be eradicated automatically.

Weeds can perform vital ecosystem services such as protecting and rehabilitating degraded or degraded soils. In addition, some weeds provide a habitat for beneficial organisms and thus contribute significantly to the natural and biological control of some insect pests. Some specific weeds also provide us or livestock with nutritious food; Many medicinal plants are actually species of this category. 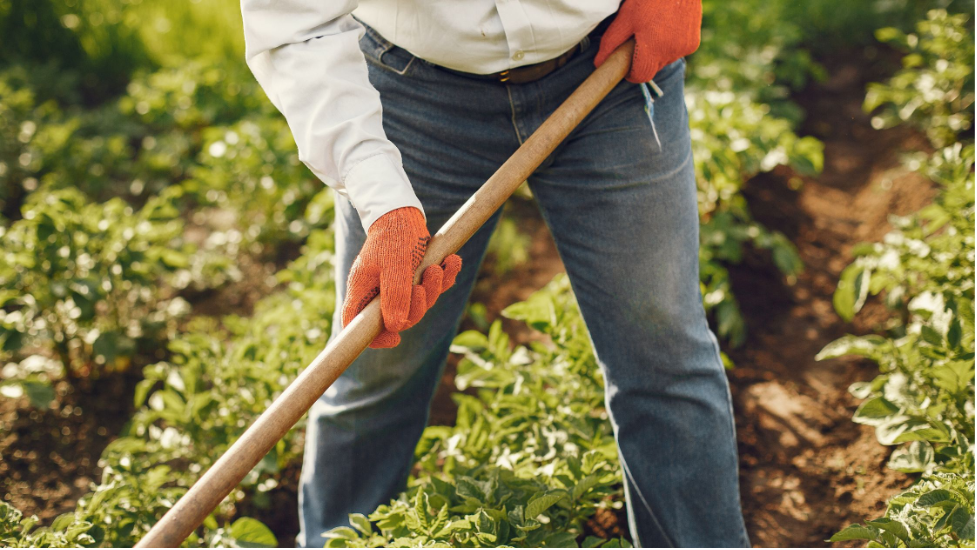 What Do Weeds Do on Our Farm?

Weeds are nature’s way of covering and protecting soil that has been exposed to fire, flooding, landslides, tillage, or other issues. The soil is bare, hungry, and vulnerable. The life of the soil, which is very necessary for the fertility of the soil, is weakened in such conditions due to the interruption of the natural flow of nutrient organic compounds that occurs through the roots of living plants. The soil surface is normally at risk of erosion from rain or wind, and this is exacerbated if the root system of plants is also removed or disturbed. Pioneer plants, what we call weeds, are plant species that can quickly cover bare soil and provide one or more of the following vital benefits: 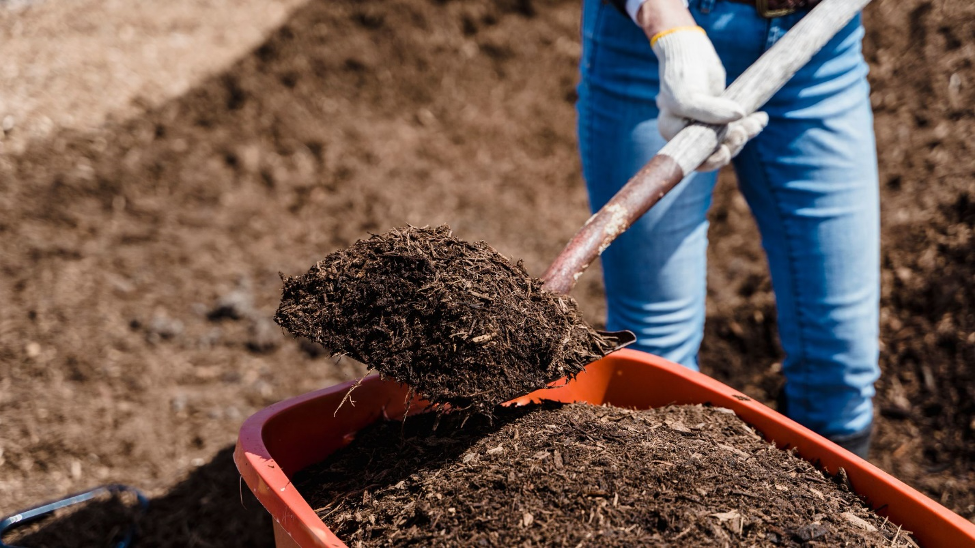 It is also important to understand that the increase in weed growth is a healing response to a disturbance caused by the impact of natural disasters or human activities on the soil and land and makes the soil vulnerable to erosion or destruction.

Weeds can damage crop yields in these ways or increase production costs:

When Do Weeds Become Problematic?

As explained above, weeds are a normal part of most agricultural ecosystems, and there will always be weeds in a healthy, organic farm or garden where crops are grown annually. If you come across a truly weed-free field, you are most likely dealing with dead soil or soil affected by chemical fumigation, where organic farming will be very difficult until the life of the soil is restored. However, the problem of weeds is not insurmountable even in organic production. A weed problem becomes costly and out of control when three conditions occur:

In organic farms, weed problems will be minimized through an integrated solution consisting of these tactics: 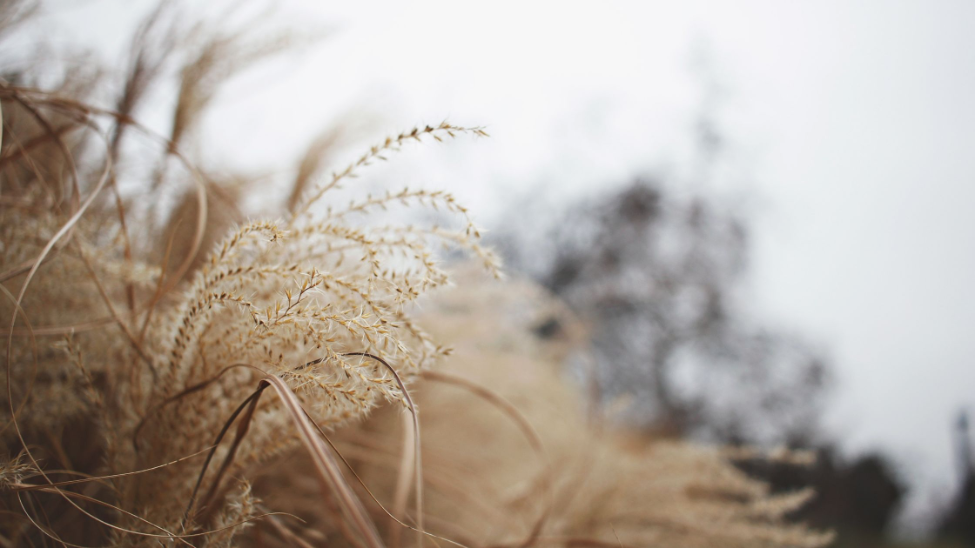 Weed management and control strategies that are based on an ecological understanding of these plants are expected to yield the best results and reduce the need for changes in cultivation or the use of herbicides. Such an ecological approach in organic agriculture is necessary for the successful production of crops in approved methods, in which the use of most herbicides is not allowed, and efforts are also made to protect and improve soil quality.

Precision Agriculture: Are We Helping the Environment?
November 23, 2022
The New Frontier of Weed Control: Ecological Cognition
August 22, 2022
Smart Agriculture: How Digital World is Changing Farming for the Better
May 30, 2022